Through the 'Stop Abuse' campaign, is raising awareness of the fact that all forms of abuse are interlinked unacceptable. Through the human, animal and the environment, we find what is most precious and respecting one means respecting all. Working towards a world that places respect as the first is the objective of stopping all forms of abuse in South Africa so that we can start to rebuild a country deeply torn and divided. 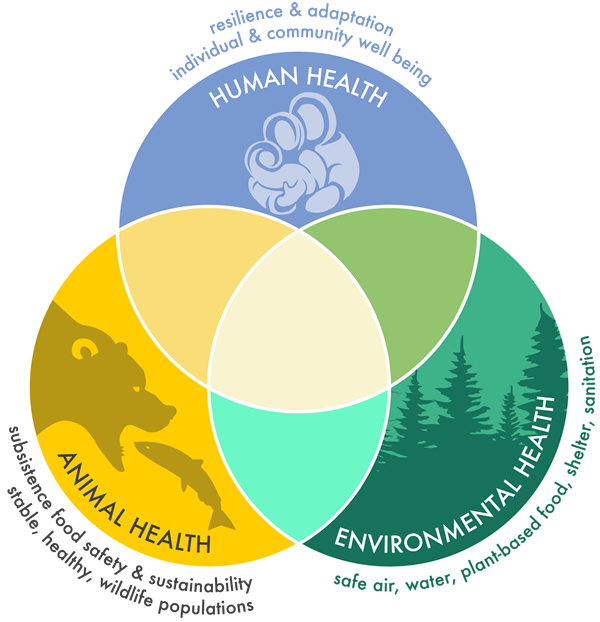 Adverse Childhood Experiences (ACE) is a research programme conducted between 1995 and 1997 by the Centers for Disease Control and Prevention and the Kaiser Permanente Department of Preventive Medicine in San Diego. The programme found a link between childhood trauma with health problems and social problems in adulthood.

According to the US Addiction and Mental Health Services Administration, the ACE study found that:

The negative experiences of childhood often occur simultaneously. Nearly 40% of the original sample reported at least two trauma and 12.5% ​​had at least four. Because ACEs are dependent on each other, many subsequent studies have examined their cumulative effects rather than the individual effects of each of the trauma.

The negative experiences of childhood are commonplace. For example, 28% of study participants reported physical abuse and 21% reported sexual abuse. Many also said lived to have a divorce or separation of their parents, or have a parent with mental health problems or addictions.

Negative experiences in childhood have a close relationship with many mental health problems. After following the participants over time, the researchers found that a person's cumulative ACE score exhibited a strong and progressive relationship with many health, social and behavioural problems throughout life, including related to the use of substances.

In addition, many ACE-related problems tend to be comorbid or concomitant.

About two-thirds of people reported at least one traumatic experience in childhood; 87% of those reporting CEA reported having at least one other CEA. The number of ACEs is strongly associated with risk behaviours for adult health such as smoking, alcohol and drug abuse promiscuity and severe obesity, and correlated with health problems. such as depression, heart disease, cancer, chronic lung diseases and shortened life span. Compared to an ACE score of zero, having four traumatic experiences in childhood increases the risk of alcohol use disorders by seven times (700%), doubles the risk of having cancer and quadruples the risk of emphysema; an ACE score greater than six is ​​associated with a 30-fold increase (3000%) in the number of suicide attempts.

The results of the study, while referring to a specific population in the United States, could reasonably be expected to reflect similar trends in other parts of the world, according to the World Health Organization. The study was originally published in the American Journal of Preventive Medicine.

Life was never meant to be living in the shadows. Stop the abuse is an awareness project designed to raise awareness in all formats of social abuse against women, children, animals, and the environment. This project is funded by the Cape Town Addiction Action community and Online Rehab South Africa.